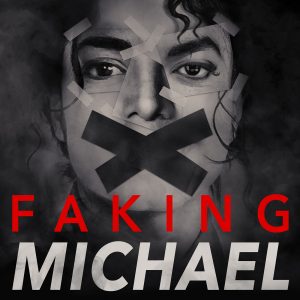 On December 14, 2010, Sony Music releases Michael — the first album of unreleased Michael Jackson songs to come out since the singer’s death 18 months earlier. But Jackson’s family, some of his former producers, and countless fans around the world insist some of the songs on the album are fakes. Faking Michael is an investigative podcast series chronicling one man’s eight-year quest for the truth.